Recently, there has been a lot of news around ChatGPT and DALL-E. Both really impressive projects, pushing what's currently possible and for the very first time making it as easy as just writing a few lines of plain text.

My fifty cents and opinion on the topic.

As the New York Times writes, A New Chat Bot Is a ‘Code Red’ for Google’s Search Business. And this is not a clickbait, that's real. What might seem a bit like overreacting at first, they definitely got a point. While Google needs you to know very specific keywords to find the results you are looking for, ChatGPT just feels like the friendly librarian you are asking to get just the right book for you.

This is a serious threat to their business model, built around providing advertisement and data analysis based on search results. While now with Alphabet, the company certainly has a much broader product pallete, this is still a main part of their business after all.

What about developer folks?

Developers always joke about making themselves obsolete, especially in DevOps and automation area. With AI, this could partially become a reality. With ChatGPT as of today, you can instruct it to write pretty complex pieces of code or even explain to you a snippet. While this is absolutely impressive, undoubtedly helpful, it is just good for a small portion of your work.

With that in mind, I would argue that AI will change the way we work and potentially will save us countless lifetimes. You can see it is a very nice addition but not as a replacement, at least not until now.

As more tools like GitHub Code Pilot are evolving out there, it will definitely cost some devs their job, that's without a question. The only thing that helps you with this is becoming more specialized, making yourself more intelligent than the AI currently is.

So, will the next Terminator kill us all?

This is a very provoking question, one that is coming up way too often. It's just another great example of how Hollywood shaped our understanding of the world and most importantly the future. No one can predict how AI will become. As in every industry, there are moral standards. As there is no fail-safe for human ethics it might be that bad people, will, as always in history, do bad things.

But the possibility this will happen in the upcoming years is pretty low, I would argue. So, no worries (yet)! ;)

Maybe let's just see it as the second Industrial Revolution.

In a nutshell, it meant going from all manual to working with machines. It costed thousands of workers their jobs, but also opened new doors. It made possible to produce high-quality goods at a volume.

As always, humans are not the best in adapting to changes. As this also meant plenty of lost jobs, hopes, and future, not everyone was happy about it. At the end it was not stoppable and is now a casual thing that companies just do.

From my perspective, AI can be like the machines, it will replace parts of our work and will help us. Some will lose their jobs, others will get new chances, and the world will change. Like it or not, we started it and once the idea is out there it is hard to stop it. The fascination has been unleashed, that's a good thing.

AI maybe will replace some of our jobs, yes. While this might not happen all at once in the next year, no one can really predict the future. As more powerful processors that become more and more affordable are coming out in a crazy speed, this opens possibilities that have never been there.

With Open AI, we have a great initiative, that will help us move forward as humanity. For now, it is provided free of charge, to try out as well as improving the model behind that makes the AI work.

Another great example is also DeepL, which provides translations in quality never seen before, all with the power of AI.

But that's simply two very popular examples, chances are high you are using AI somewhere indirectly in your daily life without ever noticing. And you still got your job, right? — So coexisting is definitely possible.

Of course, utilization, as well as the way we use AI, will change over time. It is on a good way to become something as casual as your Netflix or Spotify subscription. You might pay a fee of a few euros per month and get access to numerous new possibilities.

So let's see what the future brings, but AI will undoubtedly become a more important part of our lives. There are many great products out there already and more on the way to hit the market in 2023. 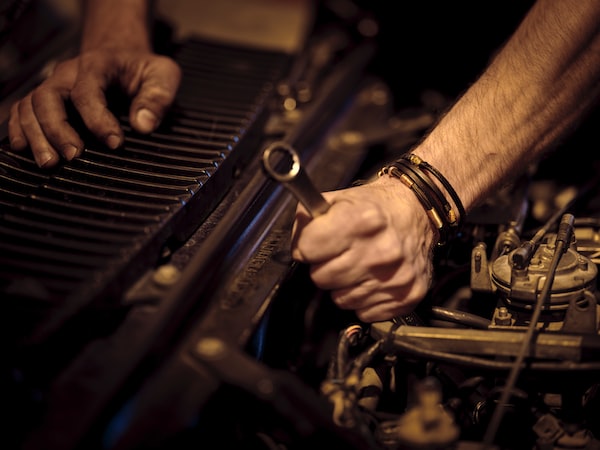 Many gitignore files are full of ignores, for our IDEs and editors. Is it Visual Studio Code, IntelliJ, or even vim? But why are we excluding all files, many even 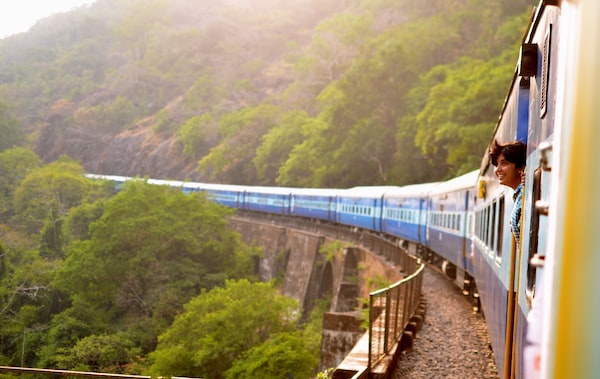 After years of COVID-19 and personal limitations that stopped me from finally start travelling, the time has come! What is it going to be? It's going to be a trip