Have you turned it on and off again? Have you tried to restart your device? — Chances are high, you already heard this before. Is it from your internet service provider or the helpdesk in your company? And in some cases this simple thing made it work again?

Why is this suggested so often?

You might wonder why this is such a common phrase among IT guys out there. Every device that does more than a light switch (and sometimes even them) have some kind of software running on it.

And when software is involved, it is likely there is a bug or potential that something is going wrong. In case you are curious what these potential things are, read on.

State is basically something that is like the “brain” of a component. But when you remove the power from a device, the memory gets deleted.

There are many reasons why this state can go wrong. From low-level reasons like an unstable power connection over bugs in the code or simply a hardware defect.

Lifecycle phase does some checks

Applications and hardware always has some kind of lifecycle. Like on start up, there are things like health checks that detect defects or inconsistencies. Typically, the devices are smart enough to fix them if they are not too complicated.

But since this takes a lot of time and effort, often they are only done on startup. Restarting the device simply runs them again, which typically resolves the problem.

Bugs in the code

When code is written, there are plenty of moving parts and pieces, and most bugs regularly occur over time and are not visible in development. In some constellations, runtime errors and bugs occur. Restarting the device simply starts from scratch.

A restart causes the software running on the device to basically start from zero, which is sometimes simply enough to make it work again.

Especially, internet service providers typically do this as well for a very genius reason: Removing evidence. Most routers print in their log what happens. So in case the service provider has issues, it is also visible in the logs. When you restart the device, these logs are deleted from the device in numerous instances. So, you don't have evidence for what has gone wrong.

While this is not the first prioritization and not true for many cases, it is also used as a shady practice from some companies out there.

Cache is a temporary storage where information is stored that is heavy to compute to improve performance. But as there is a saying in the IT world, “The two most hard things in IT are invaliding caches and naming variables”.

While the cache is there to improve performance, it can also cause problems when the value that would be right is not used, leading to strange problems.

You should have a better clue now, why people always tell you to restart your device. And it is not the incompetence of your IT guy. ;)

Therefore, if you face issues, restarting the device indeed resolves some concerns out there. 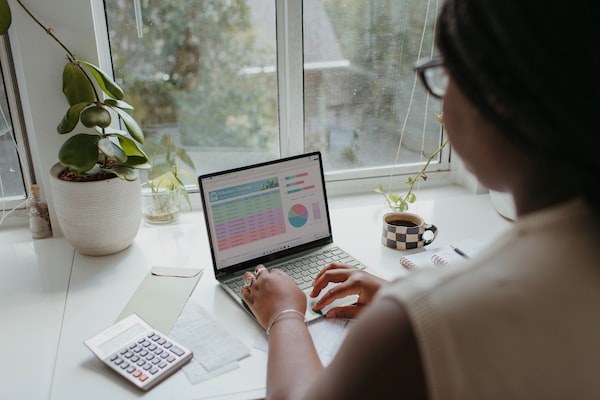 Remote work, for many of us the corona pandemic enabled us a complete new way of working and also living. I, personally, enjoy the freedom of being able to work 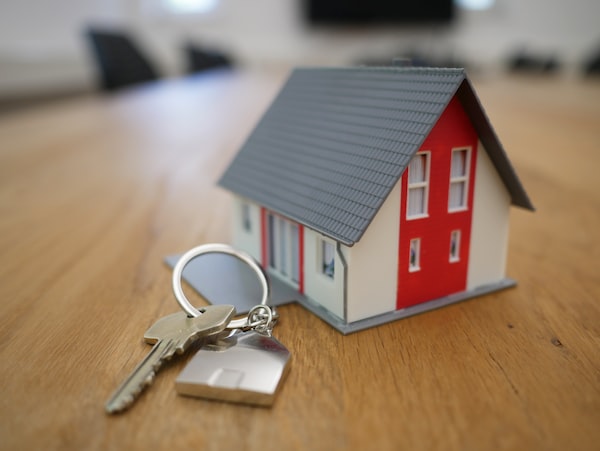 Do you use your shell every day or would like to be more efficient with day to day task by utilizing the terminal? Then this article is for you. Entrypoint(